We have compiled a list of frequently used terms to help you understand the terminology healthcare professionals may use when speaking about your illness.

Depression symptoms include feeling very down, lethargic, lack of interest in things which you would normally be interested in, possibly feeling sad most of the time, or maybe even feeling like you have no emotions. If you are feeling like this for most part of the day, every day for more than two weeks, you may have depression.

Anxiety is that constant worry feeling, maybe a knot in your stomach, maybe feeling fear or afraid but not sure over what, it could be over nothing or maybe even everything.

OCD will prevent you from being unable to do something that you feel compelled to do, e.g., exercise, if you have a certain routine but cannot carry it out for various reasons, you may become irritable, angry, unable to concentrate or focus on anything else other than that thing you strongly feel you need to do.

The use of a substance e.g., laxatives, weight loss medications, alcohol, drugs (either prescription or non-prescription drugs) or the use of any mind-altering substance due to dependency with the aim of alleviating or coping with situations that are difficult or uncomfortable for the person.

PTSD is a mental condition that is triggered due to an event witnessed or experienced by a person that causes intense distress, fear, worry or anxiety, panic and affects the person to the point they may experience “hyperarousal” which is an “on the edge” feeling, a “ready for action” feeling.

The above terms are the official diagnosis, however, at NEDRC, we prefer to acknowledge the persons’ trauma and vulnerabilities, their fear of abandonment and emotional needs. We like to be present, build connection, compassion and empathy with all of our clients free from judgement.

Self-harm can take form in the most commonly thought of- self injurious behaviour, however, an Eating Disorder can also be seen as self-harm, as can excessive exercise, or a lack of care and compassion for your own self.

Can link in with self-harm but can also include making rushed, irritational or dangerous decisions without thinking through the risk or consequences of these decision or actions.

Thinking about dying by suicide, methods or plans may be once off, come and go (fleeting) or may be constant. If you feel like life is not worth living or you would be better off not in this world anymore or people would be better off without you, seek support, seek care. Your life is never worthless, there is so much more for you to do and to experience. Life is transient (including events and feelings) nothing stays the same forever. There are people who want to help you, reach out. (Please see contacts on the “support page”)

Psychotic symptoms may occur due to prolonged starvation or depression that has become chronic maybe due to not been treated correctly or at all. Psychotic symptoms include becoming withdrawn, highly suspicious, imagining things- delusions, seeing things that are not really there- hallucinations, and firmly believing these things are real.

May not feel comfortable, happy or that they belong to the gender they were assigned at birth. The person may have strong feelings or desires to be the other gender or may not feel a particular comfort to any gender.

Is a complex developmental condition that can vary in how symptoms present in a person. A person with ASD sees, hears and feels the world different to those without ASD. There are varying degrees of ASD and many people can lead fulfilling lives. ASD requires specialised diagnosis services which NEDRC can provide access to a lead Consultant Psychiatrist in the area of Neurodevelopmental Psychiatry. (Please contact us for further details) 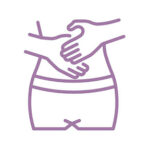 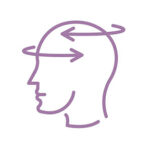 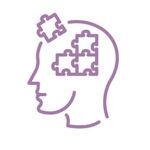 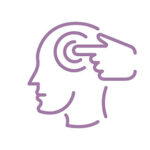 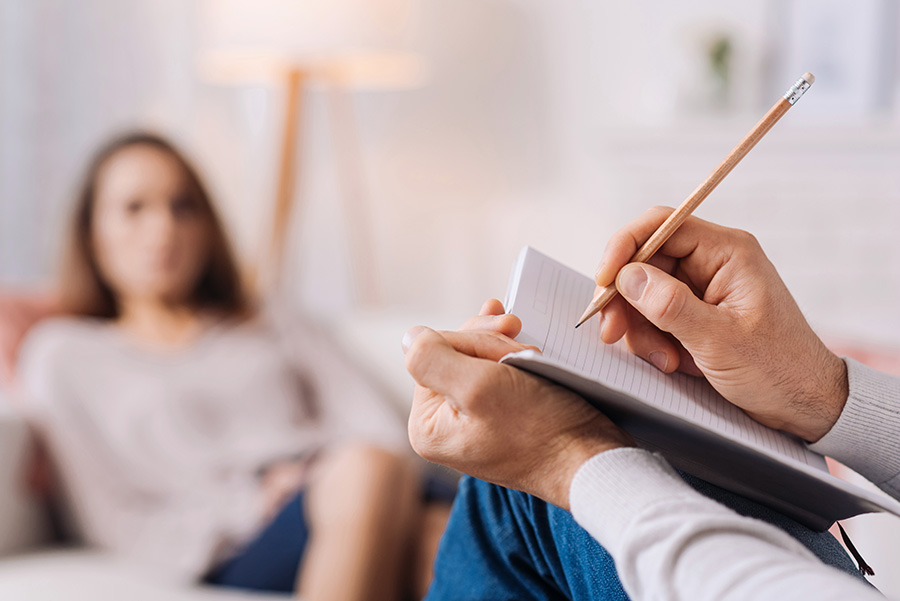